ERIKS work in the region

The regional office is located in Kampala, Uganda. In East Africa, we are partnering with around 20 local organizations, whereof some are network organisations.

Overall, we work for children’s’ rights in the specific focus areas of education, health and protection. Our goal is to improve the life chances of vulnerable children and youth, focusing especially, but not exclusively, on street children in Uganda, children in pastoralist communities in Kenya and children affected by conflict in South Sudan.

In Kenya, our programmes seek to build the capacity of communities to claim for their rights, take control of their lives and provide for their children’s protection and rights to survive, develop and participate in all matters that affect them. We work mainly in the most vulnerable communities of Kenya-the arid and semi-arid areas.

In 2010, a new constitution was adopted ushering in several changes. Devolution was one of the most notable ones. This has enhanced service delivery as the devolved governments are closer to the people. However, in many communities, children still face several challenges. In 2017 45 per cent of children under 18 (9.5 million children), experience poverty1. Other challenges faced by children are for example, children living in Arid and Semi-Arid (ASAL) areas are still exposed to natural disasters such as drought; Many children in these ASAL are unable to go to schools due to the long distances to schools; many girls are married at the onset of their menstrual periods, and hundreds of girls continue to undergo female genital mutilation and consequently lack the same development and education opportunities as boys. Poverty rates also revealed pronounced geographic inequity: for example, 85 per cent of children live in poverty in Turkana county (North), compared to 7 per cent in Nairobi, the capital (UNICEF Annual Report 2017)

As a response, ERIKS has contributed towards ensuring that capacity of civil society organisations to protect children is enhanced, we have also contributed towards building the capacity of children through children’s assemblies to advocate for their rights, and we have provided emergency response and saved lives of hundreds of children, lactating mothers and pregnant women. We have also worked with several actors to ensure that children from ASAL communities are able to enroll and stay in schools. Through a network of charitable children’s institutions, we have contributed towards ensuring that the quality of child care improves and that children in institutions are reintegrated into protective communities or in loving homes.

In Uganda, ERIKS works to improves life chances of vulnerable children through building their capacity to participate and influence decisions that affect them and enable individuals, Civil Society Organisations (CSO) and Communities to undertake actions that enable children to enjoy their right to education and protection.

Uganda has made progress towards promoting rights of children. By the end of 2015, the country had made significant progress in meeting the MDG targets, though progress was uneven. One of the most notable achievements was surpassing the 50% reduction in poverty. However, this progress was uneven. In some communities, poverty has risen. In addition, even though the country has increased the number of children enrolling in school, the rate of children dropping out of school remains high. The number of children living on the streets has also steadily increased, posing new challenges.

Through our projects, we have been able to ensure that children living on the streets are rehabilitated and reintegrated in the communities and enable the most vulnerable children to attain quality education. We have contributed towards ensuring that CSOs and other duty bearers such as religious leaders’ capacity to advocate for rights of vulnerable children is strengthened.

Our work in South Sudan seeks to ensure that children affected by war and conflict in South Sudan grow up in a peaceful and safe environment that enables them to realize their human right to protection and education.

When South Sudan became an independent nation in 2011, there was hope and optimism. Civil Society Organisations joined hands with the government to rebuild the country from many years of wars and instability. Policies to spur growth were initiated. These included several policies such as accelerated learning programmes, functional adult literacy programmes aimed at ensuring access to quality education. Child protection structures were established and policies were put in place. Unfortunately, the outbreak of the war in 2013 changed the fortunes of the country as thousands of people fled the country to neighboring countries, schools were deserted, and the peace was no more.

As a result, ERIKS has been supporting programs to address psychosocial needs of children and adults affected by war. We assist in supporting programs to promote access to education for both the displaced and settled communities in South Sudan. In addition, we provide support to programs to increase access to life saving emergency food and other non-food items. We have empowered young girls with life skills and enabled hundreds of girls to start businesses and earn a livelihood.

Ethiopia is Africa’s oldest independent country and its second largest in terms of population – according the 2019 census 112 Million. Apart from a five-year occupation by Mussolini’s Italy, it has never been colonised. Ethiopia has a unique cultural heritage, being the home of the Ethiopian Orthodox Church – one of the oldest Christian denominations – and a monarchy that ended only in the coup of 1974.

Ethiopia served as a symbol of African independence throughout the continent’s colonial period, and was a founder member of the United Nations and the African base for many international organisations.

Ethiopia is prone to natural disaster through drought with several periods of severe famine since the 1980’s, further aggravated by civil conflict and political tension. In spite of fast growth in recent years, GDP per capita is one of the lowest in the world. A majority of the rural population depend on subsistent farming for their livelihoods. The average literacy rate is about 50 % with lower rate for women than for men.

ERIKS has a long history of development cooperation in Ethiopia. Presently there are ongoing projects together with four partner organizations. The projects mainly focus on education and livelihoods development targeting marginalised communities. Early childhood education, access to clean water and formation of self-help groups for development of improved livelihoods opportunities combined with active community participation are important strategies. 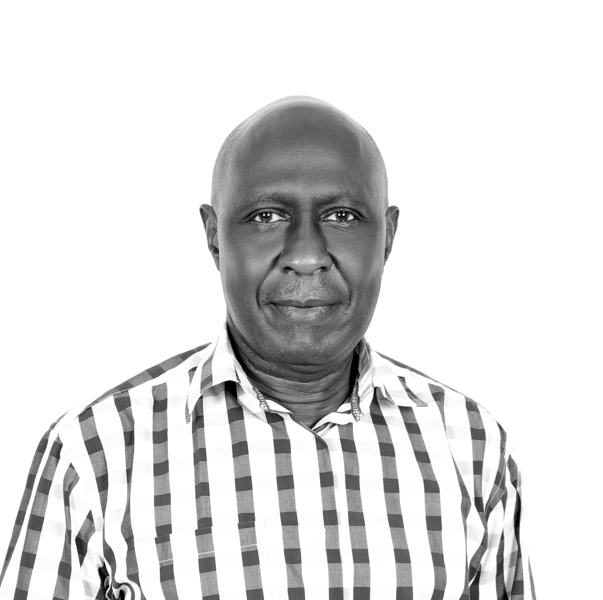 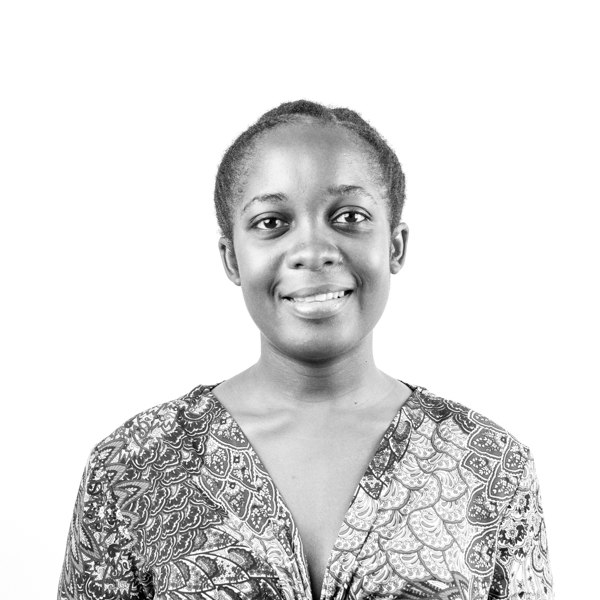 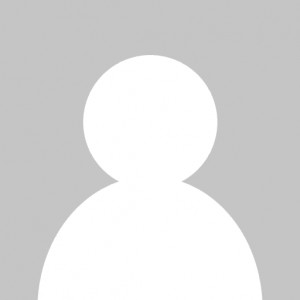